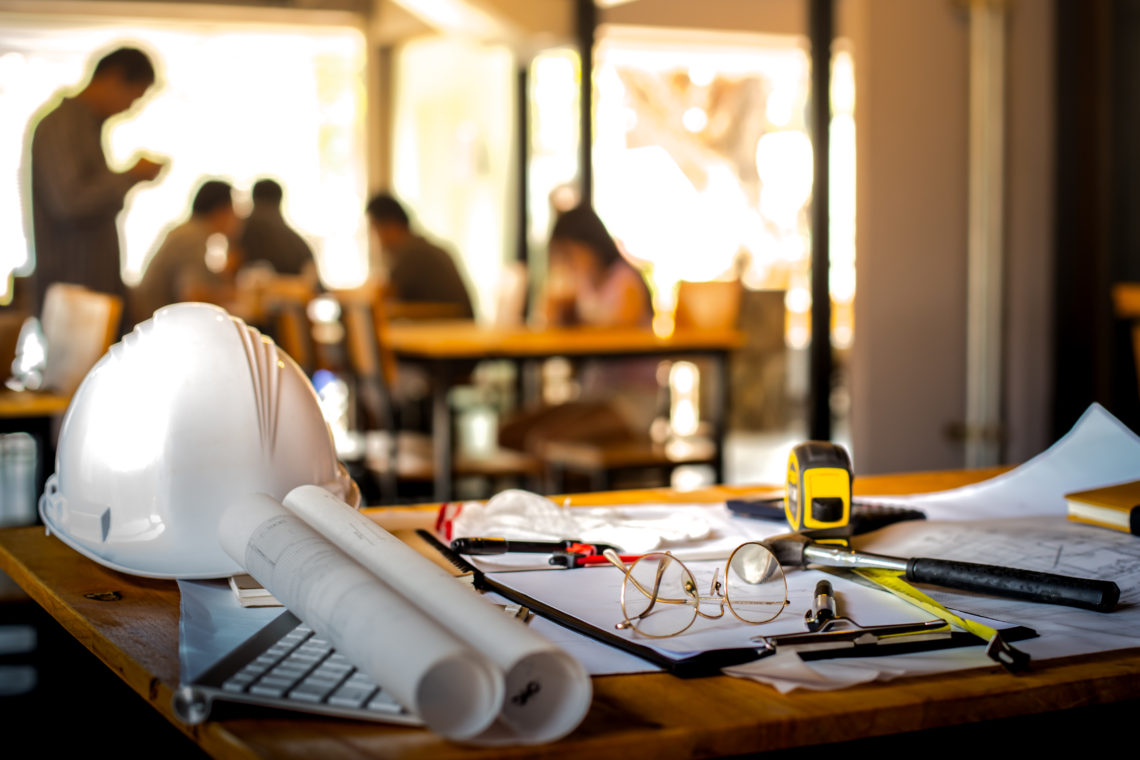 The notion of starting work on a project without a license may seem unthinkable. But, in their rush to win bids and start work, many contractors have run afoul of licensing issues. Here’s how it can happen.

Out-of-state work is a major culprit. If you work on projects in other states, be sure to apply for and obtain a contractor’s license as early as possible, preferably before you sign the contract.

Most states require general contractors (GCs) to obtain a license at the state or municipal level and require subcontractors in certain specialties — such as electrical, plumbing and HVAC — to be licensed. Other types of subcontractors may also need a license, but some states waive the requirement for certain trades that work under a licensed GC’s supervision.

There are states that require a license only if a job’s value exceeds a certain threshold, so you may be able to forgo a license in these cases.

Working without a license can do serious damage to your business. In addition to incurring monetary penalties, you may have bids rejected and receive stop-work orders on current jobs. You may even lose the right to work in the state in question. You might also be prevented from collecting on the work you performed while unlicensed.

Consider the recent case of Snider Construction v. Dickinson Elks Building, LLC. Here, a construction company entered into a contract with a developer on December 26, 2011, to provide construction services on a North Dakota property owned by another party. The contractor began work that same day, but didn’t receive a North Dakota contractor’s license until February 6, 2012. When the owner failed to pay the total bill, the contractor recorded a construction lien and filed a lawsuit to recover the value of the work performed.

At the time, North Dakota law prohibited anyone from doing business as a contractor or maintaining a lawsuit or other related claim without first obtaining a contractor’s license (provided the job is valued at more than $2,000). Although the owner argued that the construction business should be barred from collecting anything, the North Dakota Supreme Court interpreted the law to preclude the contractor from collecting for any work performed before it was licensed. The court permitted the contractor to maintain the claim for work performed after it was licensed.

The contractor in this case was lucky. In other states, the construction company wouldn’t have been able to collect anything for a contract entered into without a license. Be sure to do your due diligence regarding licensing when working out of state or anywhere else unfamiliar.