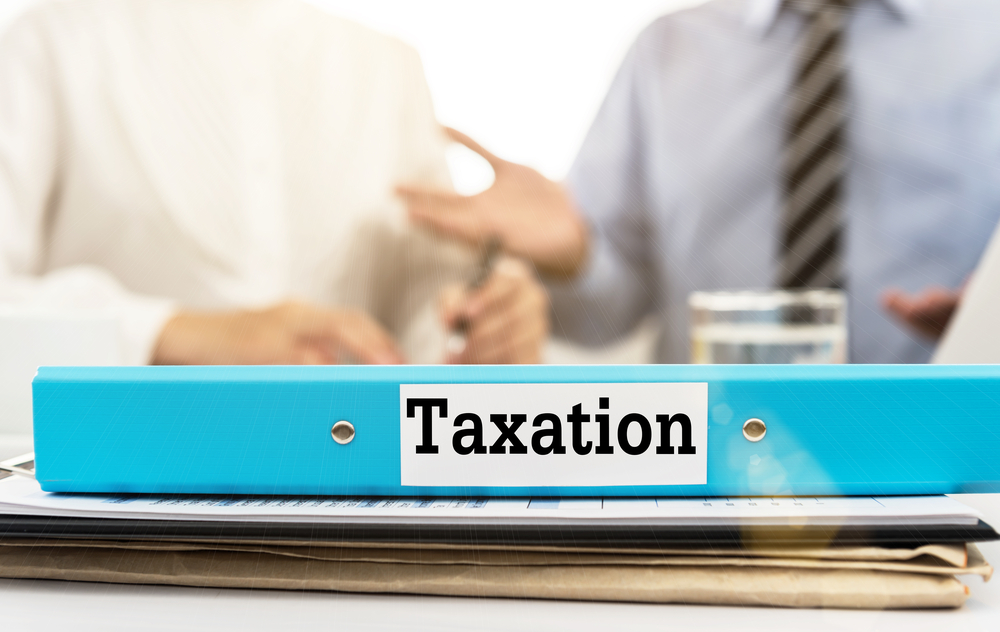 Americans from Tax Hikes Act of 2015 made the research credit permanent after decades of short-term renewals. It also made two important changes that expand the benefits of the credit for smaller businesses.

First, beginning in 2016, the act allows businesses with average gross receipts for the previous three years of $50 million or less to claim the credit against the alternative minimum tax (AMT). This is good news for taxpayers, particularly owners of partnerships and S corporations, whose ability to use the credit is limited or eliminated by the AMT.

Second, also beginning in 2016, start-ups — generally, companies in operation for less than five years with less than $5 million in gross receipts — may use the research credit to offset up to $250,000 in employer-paid FICA taxes. This is a big advantage for companies that incur substantial research expenditures but can’t otherwise use the credit because they’re not yet generating any taxable income.