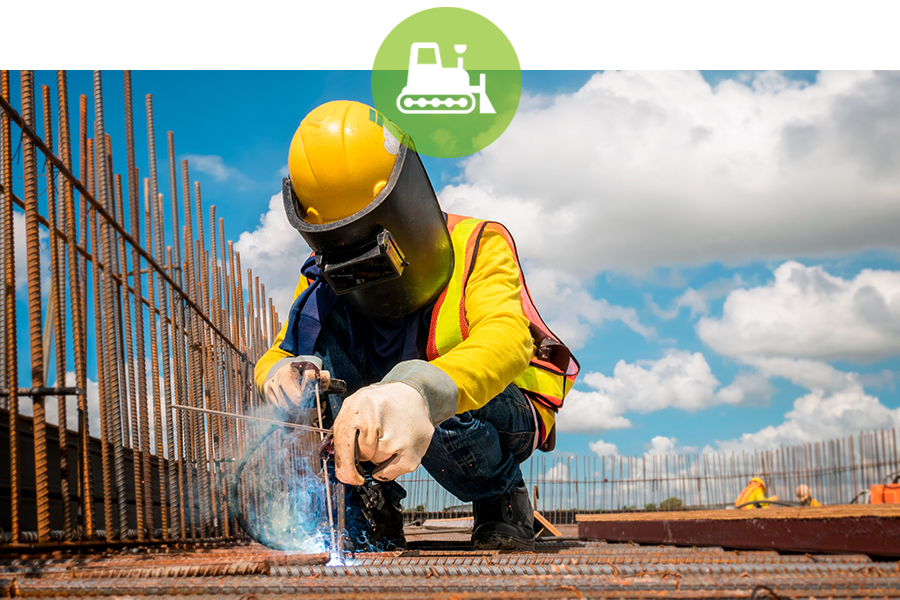 The classification of workers as independent contractors or employees has significant implications — both tax and nontax — for all businesses. But this issue is particularly important for construction companies, given the widespread use of subcontractors in the industry.

In recent years, the IRS has been cracking down on employers that misclassify employees as independent contractors, and the consequences can be costly. Although the agency’s enforcement efforts won’t likely be in full force this year given the unfortunate development of the coronavirus (COVID-19) crisis, you can never be too careful.

In addition, independent contractor status relieves an employer of obligations to

From a worker’s perspective, independent contractor status is often a disadvantage because he or she is ineligible for certain employee benefits and protections. But, for some workers, the qualified business income (QBI) deduction may provide an incentive to be treated as a contractor. (See “Independent contractors and the QBI deduction” on page X.)

If the IRS reclassifies an independent contractor as an employee, harsh consequences may follow. You could be held liable for back taxes — including income taxes that should have been withheld, and both the employer and employee shares of payroll taxes — plus penalties and interest. Notably, you can incur penalties even if the worker met his or her tax obligations as an independent contractor.

In addition to having to pay back taxes, you might also be exposed to claims by misclassified employees for employee benefits, minimum wages or overtime, as well as penalties for failure to meet I-9 requirements.

Whether a worker is properly treated as an employee or independent contractor depends on the facts and circumstances of each case, but certain factors are critical to the determination. The IRS typically examines details within three categories:

Some states have enacted laws that govern the classification of workers. A recently enacted California law, for example, provides that a worker can’t be classified as an independent contractor unless he or she performs work that is “outside the usual course of the hiring entity’s business” and meets certain other requirements.

Whether a given individual is an independent contractor or employee is an ongoing issue that has challenged employers for years. To avoid or minimize liability for back taxes, back wages and penalties, general contractors should regularly reexamine their relationships with subcontractors — especially any used regularly or for long-term projects. Your CPA can help you assess whether you’re at risk from the IRS or a state tax authority.

The Tax Cuts and Jobs Act added Section 199A to the Internal Revenue Code. It allows sole proprietors and owners of pass-through entities who meet certain requirements to deduct up to 20% of their qualified business income (QBI). Because the deduction is available to independent contractors but not to employees, it may provide an incentive for some workers to be treated as independent contractors.