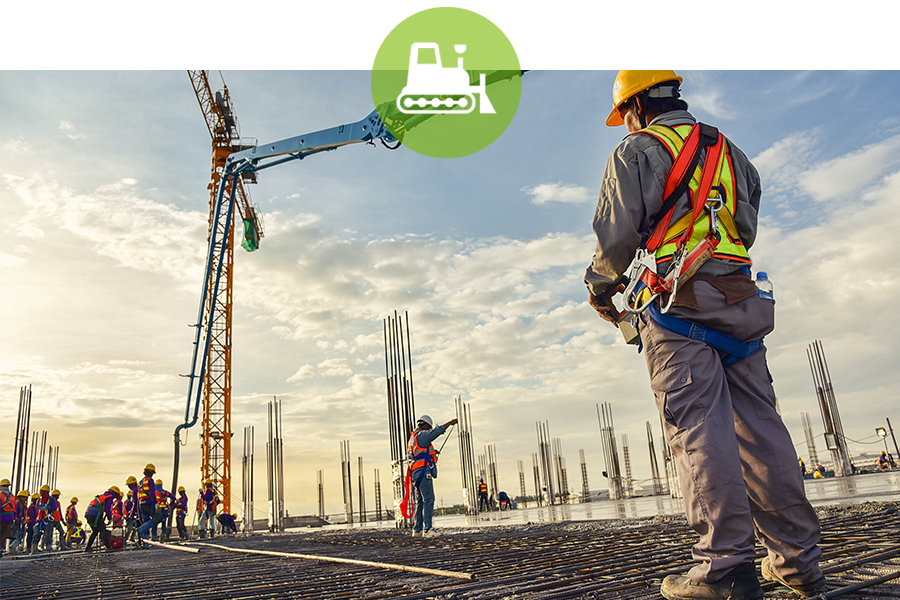 It’s not unusual for a contractor to seek damages when an owner’s actions delay completion of a project. The contractor may pursue a variety of increased costs flowing from the delay, such as increased bond or insurance premi­ums, extra supervision costs, additional equipment or utility costs, and higher home office overhead.

In some cases, however, an owner’s actions may disrupt a construction company’s work. Although work continues and the project might even be completed on time, the contractor still suffers financial losses.

In those cases, the construction business may be able to recover damages for additional costs incurred because of the disruption. But proving the amount of such disruption damages entails clearing a higher bar than that for delay damages.

Generally, disruption damages are caused by lost efficiency — that is, a reduction in the expected productivity of labor and equipment. For exam­ple, scheduling errors or delays in shipments of materials might require a contractor to perform work out of sequence, reducing its efficiency.

There are several methods of calculating disruption damages, but most courts prefer the “measured mile” method. Under this method, the contractor’s cost of work during the period of disruption is compared to the cost of the same work during an unaffected period.

The measured mile method is generally considered more accurate because it compares the same work by the same contractor on the same project. Other methods involve comparing the current project to a comparable, recently completed job or comparing actual expenditures to expected costs.

The distinction between disruption and delay damages is particularly important when the contract contains a “no damages for delay” clause. This clause protects the owner from liability for delays, though there may be exceptions for bad faith or “active interference.”

Because of the potentially detrimental impact of “no damages for delay” clauses on the contractor, courts typically interpret them narrowly.

These clauses usually don’t prevent claims for disruption damages unless the contract contains specific language to that effect.

If you believe that an owner’s actions are affecting your productivity on a project, you’ll need to be extra diligent about keeping a daily log of events with notes on incidents that affect your company’s efficiency. Also, document communications with the owner and other pertinent parties, and ensure you’re accurately recording project costs.

Contractors shouldn’t overlook potential claims for disruption damages when an owner’s actions have affected their productivity — even if completion of the project isn’t delayed. Although it’s rarely easy to prove such damages, the dollars recouped may be well worth the effort.